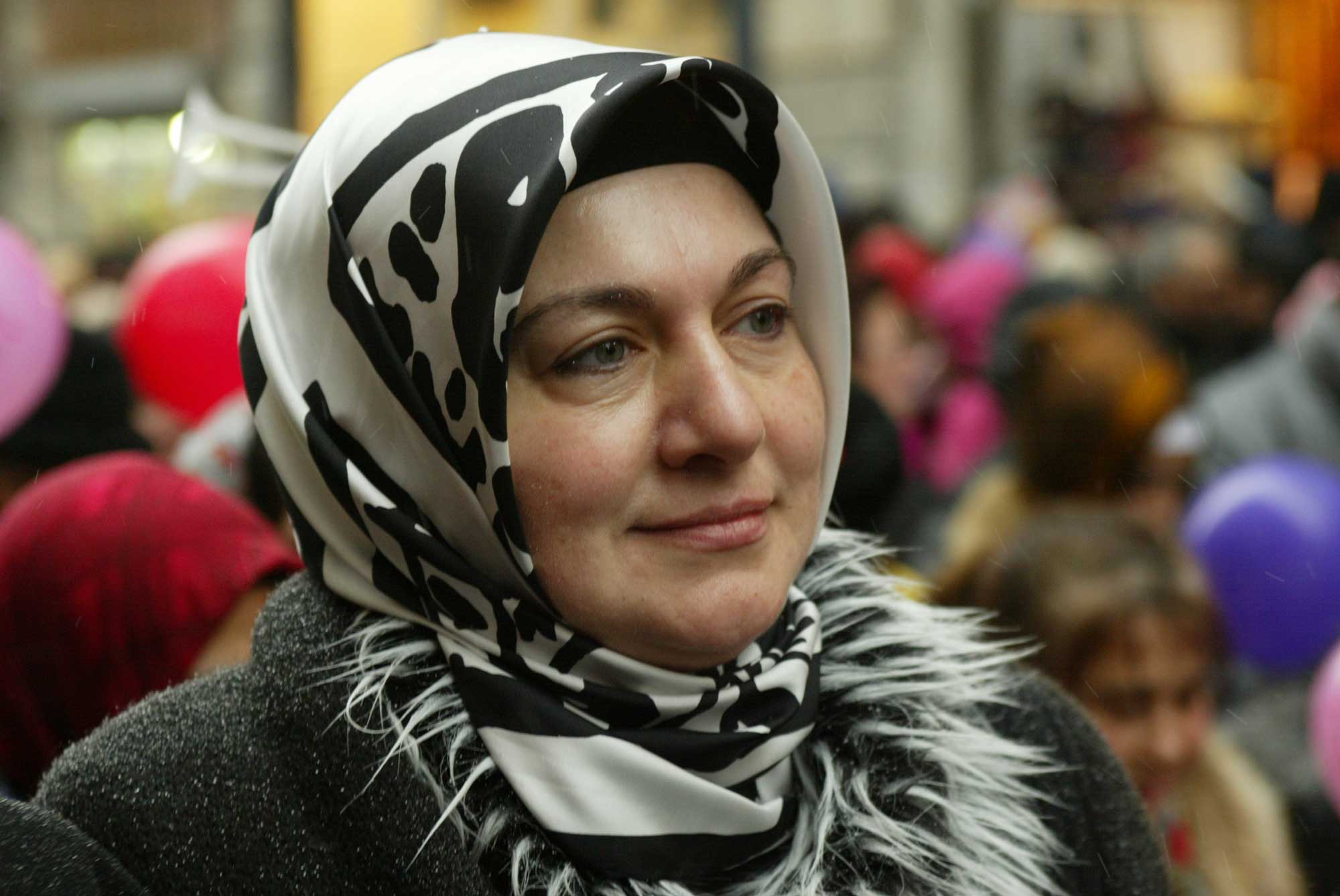 When Aminah found her sons using drugs, you helped give her hope.

Aminah felt hopeless — she was losing her sons.

Like every parent, Aminah and her husband longed to give their three sons a better life. They wanted to provide them with a warm home, a safe place to grow up, and all the basic things their early childhood lacked.

The couple met in a refugee camp, having fled for their lives during a border conflict as opposing forces invaded their Azerbaijani village. After they married Aminah and her husband had three beautiful boys. The young family spent their early years living in tent houses within the refugee camp.

Finally, after years of hard work, Aminah’s husband was able to build a home and move their family to a new village. But the bright future they anticipated soon grew dark.

Today you can share the message of Jesus with families surrounded by spiritual darkness and living in the most unreached regions of the world?

Aminah’s new village was overrun with drug lords. Drug use is a huge problem in Azerbaijani, ensnaring young people, fracturing families, and claiming lives. Drug dealers target youth as a way to make easy money. They peddle their dangerous goods to young adults looking to escape the challenges of living in Central Asia — including widespread unemployment and oppressive government controls.

The majority of youth in the family’s new village used drugs, and suddenly the couple’s teenage sons were surrounded by negative influences. Desperate to protect her children, Aminah tried to forbid her sons from ever leaving home.

When two of the boys were found with marijuana, Aminah’s husband had them imprisoned for a month. He hoped that would open their eyes to the seriousness of using drugs and the dangers they posed to their future. But once the boys returned home, the family’s relationships continued to deteriorate.

Aminah and her husband worried constantly. They began to argue more and more. Aminah felt increasingly hopeless and angry. That’s when her neighbor introduced the family to our team members at the Connect Center.

Will you give today to help families like Aminah’s who are searching for hope — providing them with access to the Gospel and the hope that Jesus gives?

It isn’t popular to be a Christian in Aminah’s village. But she was desperate for help and hope. So she agreed to talk with our team members.

Using social media our team members shared the Gospel with Aminah and two of her sons, Ahmad and Zawar. After hearing what Jesus did for them on the cross and how much He loved them, they trusted in Him.

Our team members encouraged Aminah and her two boys to begin attending church with her neighbor so they can build relationships with other believers and grow in their new faith. Our team members also remain in communication with the family and are praying that the entire family — including Aminah’s husband and other son — come to know Jesus and the hope He gives.

Today there are millions of people across the Middle East and Central Asia who are searching for hope. Through innovative technology and digital media, Global Heart Ministries shares the message of Jesus and connects people to the persecuted church where they can develop relationships and grow in their faith.

Would you give today to help more families like this one — sharing the message of hope in Jesus with those surrounded by spiritual darkness?

Lamiya was heartbroken, you gave her hope

Lamiya was blindsided. She failed her medical entrance exam for college and was abandoned by her boyfriend.

Samir was searching for the true God

He was taught to be afraid of God; you gave access for him to learn the truth about Jesus.

Public shame can follow a woman for years when she breaks off a marriage engagement in Central Asia.