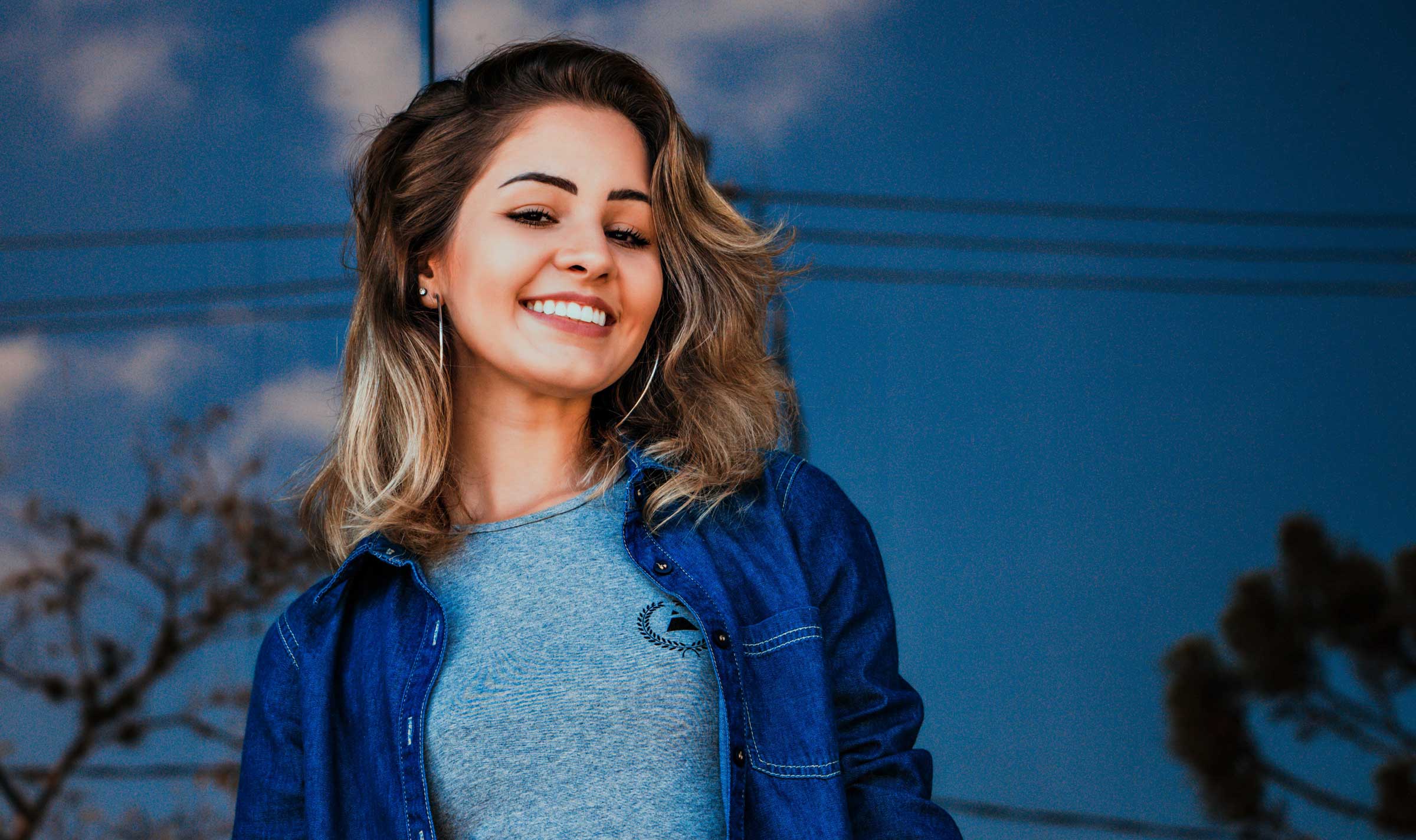 When Lamiya was heartbroken, you helped give her hope.

She failed her medical entrance exam for college and was abandoned by her boyfriend. As her hopes for marriage and a successful career crumbled around her, the future suddenly seemed bleak and uncertain. The internet became a great distraction from the deep loneliness and disappointment she felt.

Today you can leverage the latest technology to help reach people like Lamiya who are turning to the internet, searching for hope.

Lamiya lives in a closed Central Asia country where only three percent of the population professes faith in Jesus Christ. Most people have never heard the Gospel. Despite living in a developing country, 80 percent of people in Lamiya’s country have access to the internet. Even more people use a mobile device or smartphone. And with the average internet user now spending nearly 7 hours a day on their device, we have an unprecedented opportunity to share the truth of Jesus in the most unreached region of the world.

A Global Heart Ministries Google Ad popped up during one of Lamiya’s online searches. It said, “Are you searching for hope?”

Lamiya thought she could use a little hope, so she clicked.

The ad took her to a Gospel presentation in her native language. The more Lamiya read, the more she was moved by what Jesus had done for her. She longed to be right with God. And she had to know more about Jesus and His love.

So she answered yes to praying for salvation. She nervously typed in her contact information and waited.

After three minutes she received a text message from Fatima, a team member in the Global Heart Ministries Connect Center. Fatima received Lamiya’s contact information and location and reached out to her.

The two women connected and began an important conversation. Fatima shared the hope of Jesus and encouraged Lamiya. She helped Lamiya have a deeper understanding of salvation, and Lamiya confirmed her commitment to Jesus!

Will you give today to help more people like Lamiya experience a relationship with Jesus and be connected with a local Underground Church?

Today Lamiya is a part of an Underground Church in her hometown. She has developed a relationship with the local pastor and his wife. She is being discipling and is growing in her understanding of God and the Bible. The sadness she once felt is gone—and she has hope for the future that can never be taken away.

Global Heart Ministries satellite TV programs have reached millions of people, like Lamiya, across the Middle East and Central Asia for over ten years. Using innovative technology, digital media and a team of in-country partners, we move people from a virtual online experience to a relationship with a church leader in their hometown. Together with partners like you, we share the hope of Jesus with people in the most unreached region of the world.

Right now, there are millions of people just like Lamiya who are turning to the internet for answers—you can tell them about the hope of Jesus. Will you give today?

Our satellite TV programs have reached millions like Lamiya across the region for the past ten years. However, we had no way to communicate with viewers and connect them to an Underground Church. Until now.

Using innovative technology, digital media, and a team of in-country partners, we move people from a virtual online experience to a relationship with a church leader in their hometown.

Right now, as people like Lamiya are seeking answers to life’s biggest questions, you can give them the hope of Jesus. Will you give today?

As Sudaba’s marriage fell apart, she faced a spiritual battle.

When she was desperate and abused, you gave her hope in Jesus.

Hannah faced persecution for her faith but wouldn’t give up.