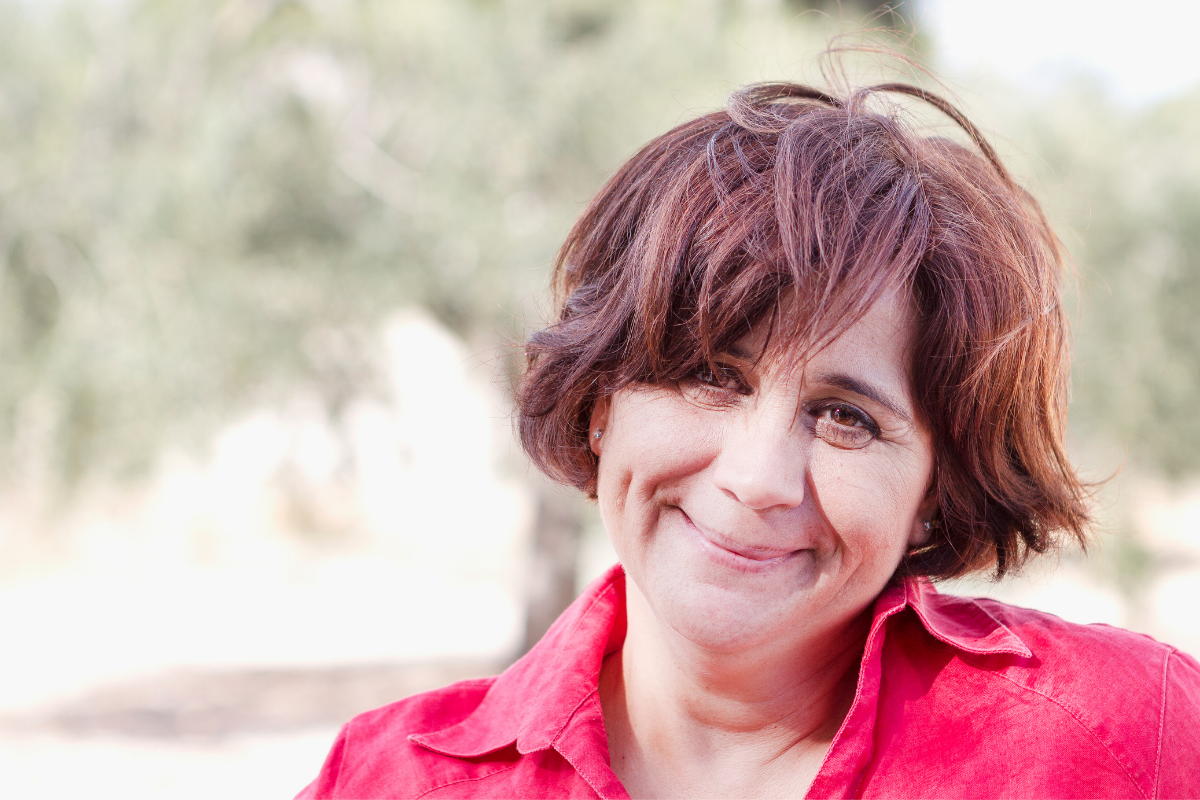 with families in need

Mary walked into the room just as her one-year-old son, Isaac, was falling off of the bed. She caught him before he hit the floor—and realized he was having an epileptic seizure. “He looked dead,” she remembers.

Mary rushed through the house, calling for her husband and mother-in-law. They raced Isaac to the emergency room.

Today you can help families discover hope in Jesus.

Less than two years earlier, Mary had a dream about Jesus. She wanted to know more, but a family member discouraged her from telling anyone.

A few days later, her cousin invited her over and put the Jesus Film on in the background while the two of them visited. She was shocked when the man in the movie was the same person as in her dream! By the end of the film she had made a decision to follow Jesus.

Now less than two years later, Mary remembered the story of Lazarus and how Jesus raised him from the dead after four days. She believed God could heal her young son.

As they drove to the emergency room, Mary prayed, “Jesus give him back to me. If you give me my baby back, I’m going to commit him and myself to You.”

Miraculously, Mary could feel the breath returning to Isaac. When they arrived at the emergency room the doctor confirmed, “This is a miracle—you are so favored by God that He gave him back to you.”

From that day on, Mary kept her word. During Isaac’s hospital stay, she prayed for other patients in the name of Jesus—something that rarely happens in her Muslim nation. She continued to learn more about the Bible and told others about the hope she’d found.

But her husband didn’t believe.

Today you can help women like Mary grow in their faith and tell others about Jesus.

A few years later, Mary had a daughter, Zehra. She faithfully took both of her children to church. Her husband didn’t object. But he didn’t want to join them.

Then his business took a turn for the worst.

In just one year their family lost a significant sum of money, and Mary’s husband was forced to file for bankruptcy. “The times were so hard. Sometimes we didn’t have a piece of bread to feed our kids,” Mary recalls.

The family was on the verge of losing everything—and even being evicted from their home. Mary continued to pray and trust God. She had joy despite the hardships.

In time the Lord restored everything to their family. A short while later, Mary’s husband got on his knees and made a decision to follow Jesus. She told their church congregation, “God may have taken my jewelry, my diamonds, but He gave me my husband as a believer.”

The couple grew together in their local church. Eventually they sensed God leading them to start their own house church. Today they’re a part of the Global Heart Ministries’ church network and often welcome seekers and new believers into their community.

“This hope that motivates me,” Mary shared, “the hope of even one person coming to Christ. That’s what gives me strength.”

Today there are millions of people across Central Asia and the Middle East who are searching for hope. Through innovative technology and digital media, Global Heart Ministries shares the Gospel, provides faith-building resources and connects people to the local church where they can develop relationships with other believers.

Would you give today to help strengthen churches and share the hope of Jesus with people living in the most unreached region of the world?

Rafi is changing his city

Rafi is determined to change his city, no matter the cost.