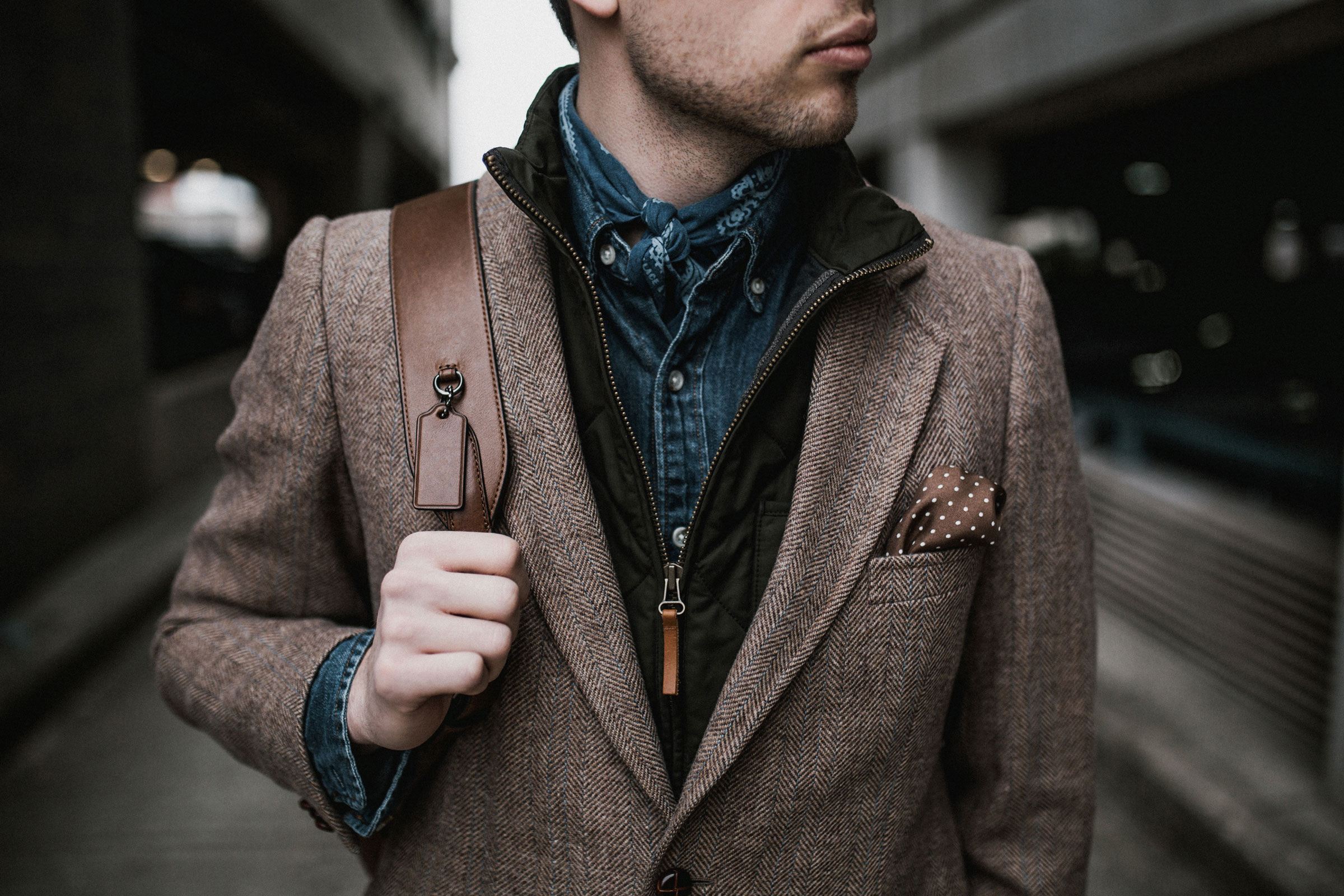 How could a loving God do that?

Dimitri’s mother died of a stroke four days after his fifteenth birthday. And in the wake of her death, he struggled to find answers.

“I believed God was responsible for her death. I could not reason how a loving God could take my mother from me.” he said.

Dimitri grew up in Central Asia during the time of Soviet control. His mother had been a nominal follower in the Russian Orthodox Church. As a teenager, she encouraged him to get closer to God by being baptized into the church. But the experience wasn’t what he expected.

He felt angry when a priest poured water on his head, gave him a piece of bread soaked in wine, told him to kiss the cross and declared him orthodox.

“Is that it?” Dimitri thought. “Where is the encounter with God? Who is He? What am I supposed to do with my life?”

You can help people just like Dimitri who long to know more about God and His truth.

Dimitri’s questions remained unanswered. He concluded God was not interested in him, so neither was he in God.

After the collapse of the Soviet Union, his country gained independence, opening a brief window for Christianity to enter. A librarian gave a lecture about God at his school.

Dimitri thought to himself, “Come on, what new information can she tell me about Him? I went to His church, and He was not interested. Even if God exists, He is cold and distant.”

Despite his cynicism, he was surprised by what he heard. “The things I heard on that day transformed me and changed my eternity,” he said.

The woman lecturing talked about Jesus then invited students to come just the way they were, without any preconditions. They didn’t need to learn prayers in old Slavic, memorize names of saints, or light candles. Instead, she said they simply needed to ask God to forgive their sins.

The students were not allowed to pray in the class. So when Dimitri got home, he faced the window and got on his knees. He told God, “If you really exist, and if you love me and want to forgive my sins and give me eternal life, I want it. Come into my heart and save me!”

In that moment he felt like he was jumping off a cliff, Dimitri recalls, but God caught him. For the first time in his life, he felt clean and purified. Joy poured into his heart.

At first Dimitri didn’t know or believe much other than God truly loved him. He joined a church planted by missionaries and began to learn God’s character. His relationship with God became the most important thing in his life. Unfortunately, it also became a threat to his atheistic father.

When Dimitri declared that he loved God more than his parents, his father slapped him, tore up all his Christian books and placed him under house arrest. Even during this time, God didn’t leave him alone. He used Dimitri’s ten-minute trips to buy bread at the store to introduce him to other believers. One believer even gave him a New Testament.

Today you can help people like Dimitri access faith-building resources in their own language–providing the tools they need to grow in their faith.

Dimitri took the new Bible, but knew it would be dangerous for him to keep it at his home. So he asked his elderly neighbor, Ms. Larin, to keep it for him. Dimitri’s father gave him permission to visit her, and for 15 months, he read the Bible out loud to her, explaining what he knew about God.

Eventually Dimitri’s father eased off his restrictions, and even allowed him to attend church and Bible school. Life was finally going well—until his mother died unexpectedly.

Once again he was filled with questions and marked by anger. He made it his mission to punish God because He had hurt him.

He started to smoke and drink with bad company. His father was furious and ashamed. He told Dimitri to get out of the house saying, “No one will save you. Not your church, or pastor or Jesus Himself!”

Suddenly sober, Dimitri thought of Jesus. Where was He? Jesus seemed so far away that he didn’t even think he would see Him if He was standing right in front of him.

Dimitri left the house and went for a walk in the woods. He sat down and began thinking back over all that had happened since his mother’s death. He remembered how he once walked with Jesus and longed to return to Him.

As he turned his head, Dimitri saw a vision of Jesus in front of him. It was as if He were so close that he could touch Him. Dimitri feared Jesus would be angry with him. But as he stared at Him, looking for condemnation, it wasn’t there. Instead, He saw only love in His eyes.

Suddenly Dimitri realized that all the things he was filling his life with were empty and worthless. He recommitted his life to God and never looked back.

Today Dimitri serves as the team leader for the Global Heart Ministries Connect Center. He is passionate about helping others personally know God and find the answers they need to life’s tough questions.

In many parts of the world, the message of Jesus is blocked and people are living without hope. Through innovative technology, Global Heart Ministries bypasses political and cultural barriers to spread the Gospel across the Middle East and Central Asia. Local partners like Dimitri work in our Connect Center to reach seekers, make disciples, and connect new believers to the persecuted church.

Will you give today to ensure partners like Dimitri can share the hope of Jesus with people searching for truth?

Sudaba faced a spiritual battle as her marriage fell apart.

When she was desperate and abused, you gave her hope in Jesus.

Hannah faced persecution for her faith but wouldn’t give up.