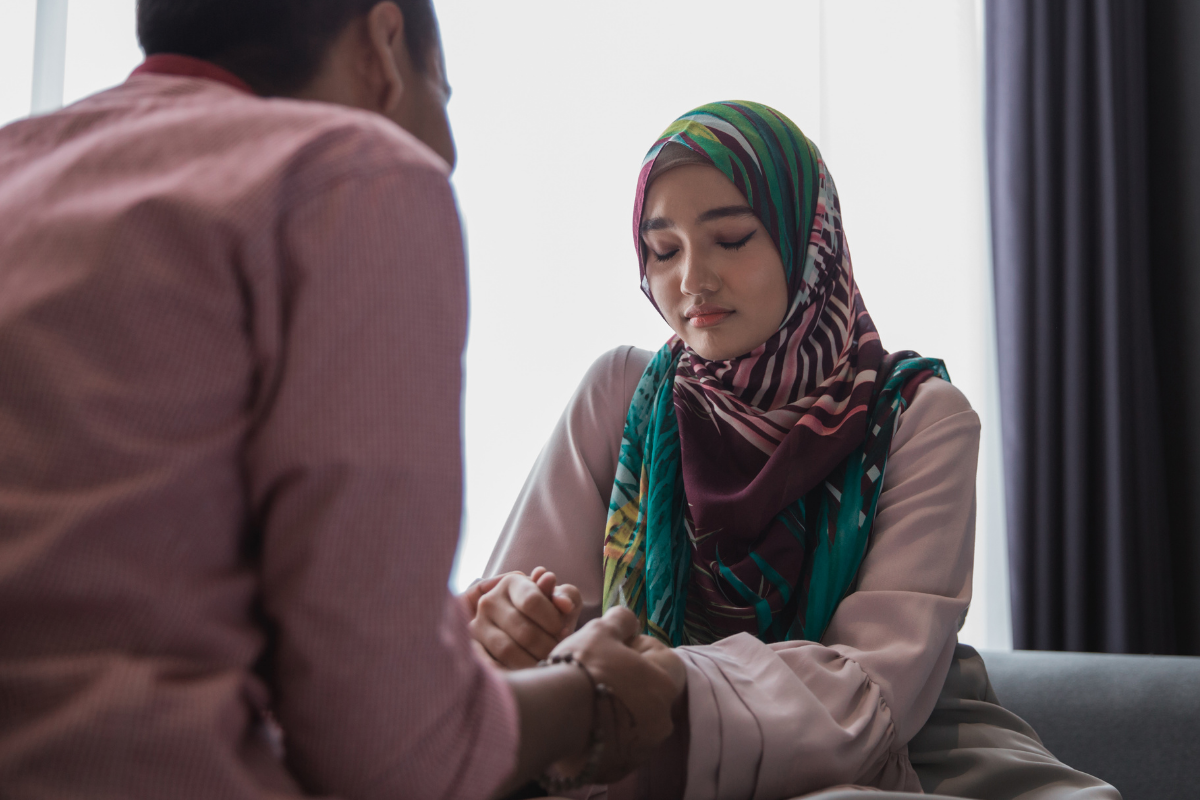 Five reasons you should care about the people in Central Asia

They live in one of the most historic, diverse and beautiful regions of the world. And yet they’re shrouded in darkness.

When so many people around the world still need to hear the Gospel, it’s easy to forget about the mostly landlocked region between East Asia, Russia and the Middle East. But pull back the curtain, and you’ll see just how many people desperately need the hope of Jesus.

Here are five reason to care about the people of Central Asia:

After the fall of the Soviet Union, totalitarian governments replaced the authoritarian rule of the Soviet system. In many countries where we serve, sharing the Gospel is illegal, and the Bible is banned.

Currently eight out of the ten countries where Global Heart Ministries serves, or plans to expand into over the next five years, are among the top 50 most difficult places to follow Jesus. Christians face surveillance, restrictive laws, church raids, imprisonment and more.

Because of government controls and persecution, most people have never met a Christian. It’s difficult and dangerous to learn about Jesus. Individuals are strongly discouraged from asking about or examining what societal and cultural forces tell them.

Central Asia is currently experiencing its second economic shock and recession in two years. In many countries harsh COVID-19 lockdowns went on for months, significantly impacting people’s ability to work and provide for themselves. The war in Ukraine further disrupted trade and forced many migrant workers to return home. Inflation is rising, and people struggle to afford basic goods.

Last year the World Bank reported that 7.5 percent of Uzbeks lived on $3.20 a day with many more at risk of poverty. One in six homes has a family member working in another country, mostly in Russia. This year 800,000 students will graduate from an Uzbek high school, but there are only 500,000 jobs for them to fill.

With so suffering around them, people are searching for hope—and we have a unique opportunity to tell them about Jesus.

While there is no official state religion in most Central Asian countries, less than four percent of the population professes faith in Jesus. Most people are taught that the Scriptures have been corrupted, Jesus is not God and God does not have a Son. Individuals are strongly discouraged from asking questions and learning more about the Bible.

The radical religious ideologies promoted in many countries have left people living in fear and without hope. The Taliban’s recent rise to power has impacted not only Afghanistan—their principals and tactics are spreading to Tajikistan, Uzbekistan and Turkmenistan.

Those who do not follow the predominant religion are sought out and persecuted. Women are treated as worse than slaves and denied access to education, employment or legal process. Minorities are ostracized, marginalized and cut off from basic services. People worry about what’s to come. They want to experience equality and freedom.

Now more than ever, women and men across the region need to know about the new life Jesus gives.

Cultural misunderstandings about Christianity contribute to the persecution many believers face. People often associate following Jesus with orthodoxy and the worship of icons. They see it as a break with one’s community and cultural heritage. They view forgiveness as an excuse to live however one wishes.

It’s not uncommon for families to completely disown someone who makes a decision of faith. A believer may be cut off from all interactions with loved ones and treated as if he or she is completely gone. A man can forbid his wife or children to attend church or read the Bible. A family may even have members beaten in an attempt to make them renounce their faith.

In many places Christians are also ostracized and persecuted by their local community. In some areas believers aren’t allowed to bury their dead within the city. If an employer finds out about their faith, they may be fired from their job. They struggle to safely attend church. And they may even be denied access to basic necessities and care.

By connecting seekers and new believers with a local church, we help people find a community where they can be supported and grow in their faith alongside others.

People lack the resources to learn about Jesus.

The long history of government control across the region, combined with radical religious influences, have made getting Christian resources into Central Asia difficult.

Currently there are 548 people groups across the region—383 of these are unreached. With so many different languages and dialects, the process of translating materials can be slow and challenging. In places where Christian materials are banned, resources must be disseminated safely and carefully in order to protect people’s lives.

By providing biblical resources in secure, online formats, we have a unique opportunity to reach seekers, disciple new believers and equip churches with materials in their indigenous languages.

Today there are millions of people across Central Asia and the Middle East who are surrounded by darkness and searching for hope. Through innovative technology and digital media, Global Heart Ministries shares the Gospel, provides faith-building resources and connects people to the persecuted church where they can develop relationships with other believers.

Would you give today to help share the hope of Jesus with people living in the most unreached region of the world?

Alam wanted Allah to show him the right path. Instead he found hope in Jesus.

Aylin quit social media—today she uses it to share Jesus

“I always looked for God,” Aylin said, “but I couldn’t find Him.”