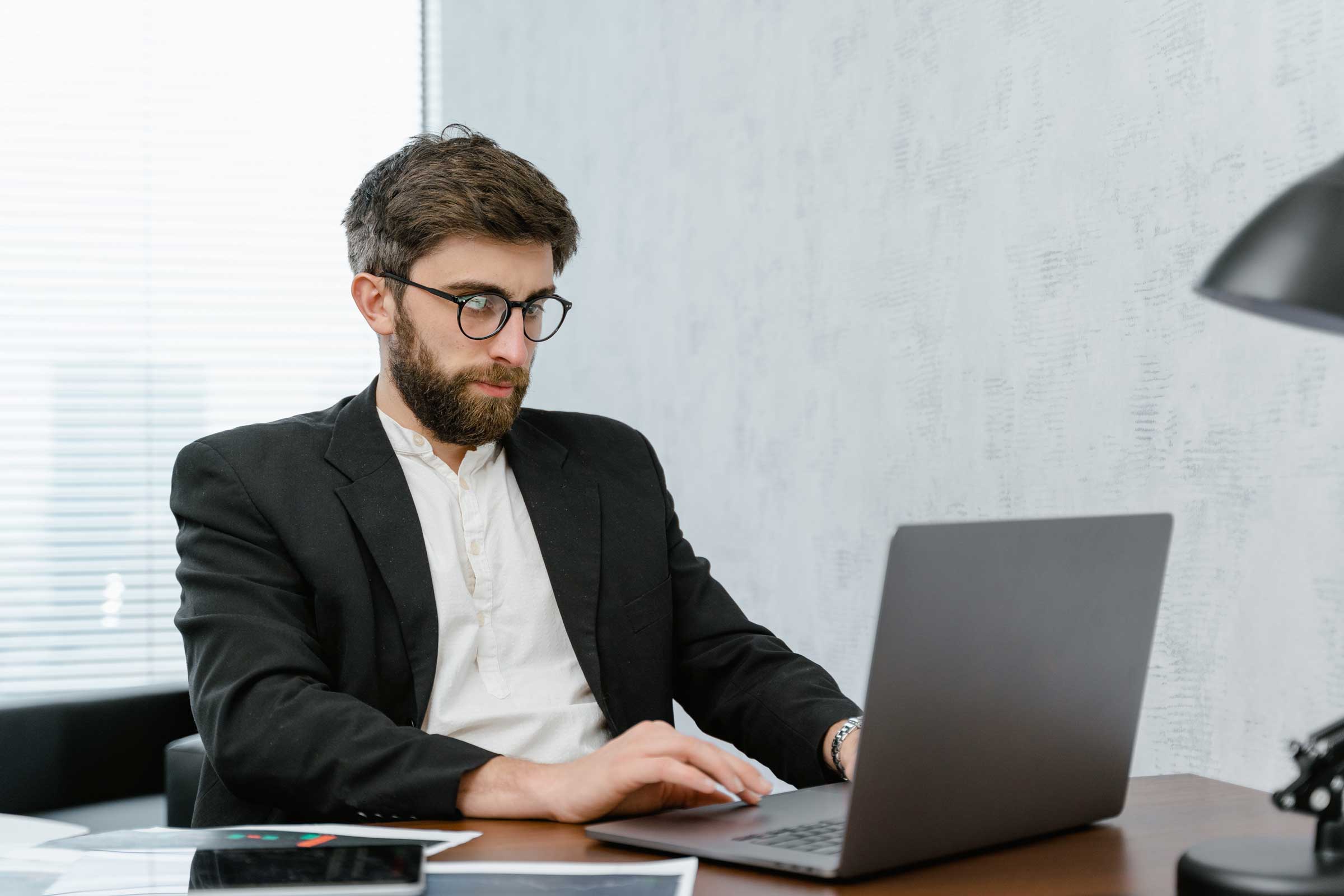 Alam wanted Allah to show him the right path in life. As a teenager he would pray for answers, telling Allah all his problems and asking Him for help.

Growing up in a Muslim family, Alam felt pressured to adopt the religion of those around him. He tried to practice his faith, but he couldn’t bring himself to pray five times a day. He would be late to the set times of prayer or completely forget them.

“But one thing I always did,” Alam said, “while praying I asked Allah to direct me onto a righteous path…I was truly searching for an answer.”

Today you can help people just like Alam who are searching for answers and want to know God.

As Alam continued his search for truth, he met his wife, a fellow Azerbaijani and believer in Jesus. She was open about her faith from the beginning, and Alam didn’t object.

She wasn’t the first Christian he had met. His childhood friend, Isaac, was also a Christian and had talked with him about Jesus. Alam believed strongly that everyone should have the freedom to think and choose for themselves, so he happily embraced friends who held other religious views.

Alam married and despite their differences, the two enjoyed a happy life together. Yet he knew something was missing.

“We had harmony and love, but in fact, I felt empty. I thought that everyone should be a free thinker, but I forgot about myself. I read a lot about life…and was never tired of reading and searching.”

Alam saw a film about Jesus and something awoke within him. He starting asking more questions, which only caused problems within his family.

“It was important to me to be a free thinker, but I couldn’t free myself from under the influence of my family,” he said.

It is common for several generations to share a home in Azerbaijan. At the time Alam, his wife and new baby lived with his parents. But when he began questioning Islam and what he’d been taught as a child, his parents strongly disapproved. They began speaking out against his wife’s Christian faith.

Eventually Alam felt he had no choice but to look for an apartment. Despite his parents’ disapproval, the young family packed up their things and moved. Isaac came to help them settle in to their new apartment and prayed for them.

“Nobody leaves a comfortable place unless they feel that it’s impossible to live there anymore,” Alam recalled.

Despite the fresh start, life’s struggles continued to follow them. Alam experienced unemployment and worried about providing for his family. “I felt I couldn’t change anything, I was desperate, but I continued to pray,” he said.

His wife and Isaac continued to talk with him about Jesus. And slowly he started to understand. He asked God to show him the truth. He began reading the Bible. And soon he placed his faith in Jesus.

“After that we had a lot of hardships, but the difference was that we were not discouraged anymore,” he said.

Alam continued to struggle with unemployment. His family was forced to leave their apartment because of the high rent. With just two hours left before their vacate deadline, God provided a new, more affordable apartment.

The COVID-19 lockdowns began, and Alam was forced to wait them out before finding another job. Finally, when restrictions were lifted, God provided him with a new position.

Again the family thought they could enjoy a fresh start. But struggles with Alam’s parents continued as they pressured him to return home. The young family was forced to change apartments several more times. Alam faced opposition to his faith at his new workplace. Despite the struggles, they trust God’s plan.

Today Alam serves alongside the local Connect Center team using his skills as a graphic designer to provide compelling content about Jesus. “I see it as more than a job,” he said. “This work does not tire me out, but inspires me, makes me think about the Word and gives me strength.” Alam knows there will be more struggles in the days ahead. But he doesn’t fear the difficulties. He knows they are part of being a Christian, especially in a hostile land.

Today there are many people across the Middle East and Central Asia who are searching for answers to life’s biggest questions and challenges. Through innovative technology and digital media, Global Heart Ministries shares the message of Jesus, provides faith-building resources and connects people to the Underground Church where they can develop relationships with other believers.

Would you give today to help people like Alam find the answers they need to know Jesus and grow in their faith?

Dilara felt stuck and helpless. You helped her find the truth.

As Dilara read the Bible for herself, her eyes were opened to the truth about Jesus.

Hannah faced persecution for her faith but wouldn’t give up