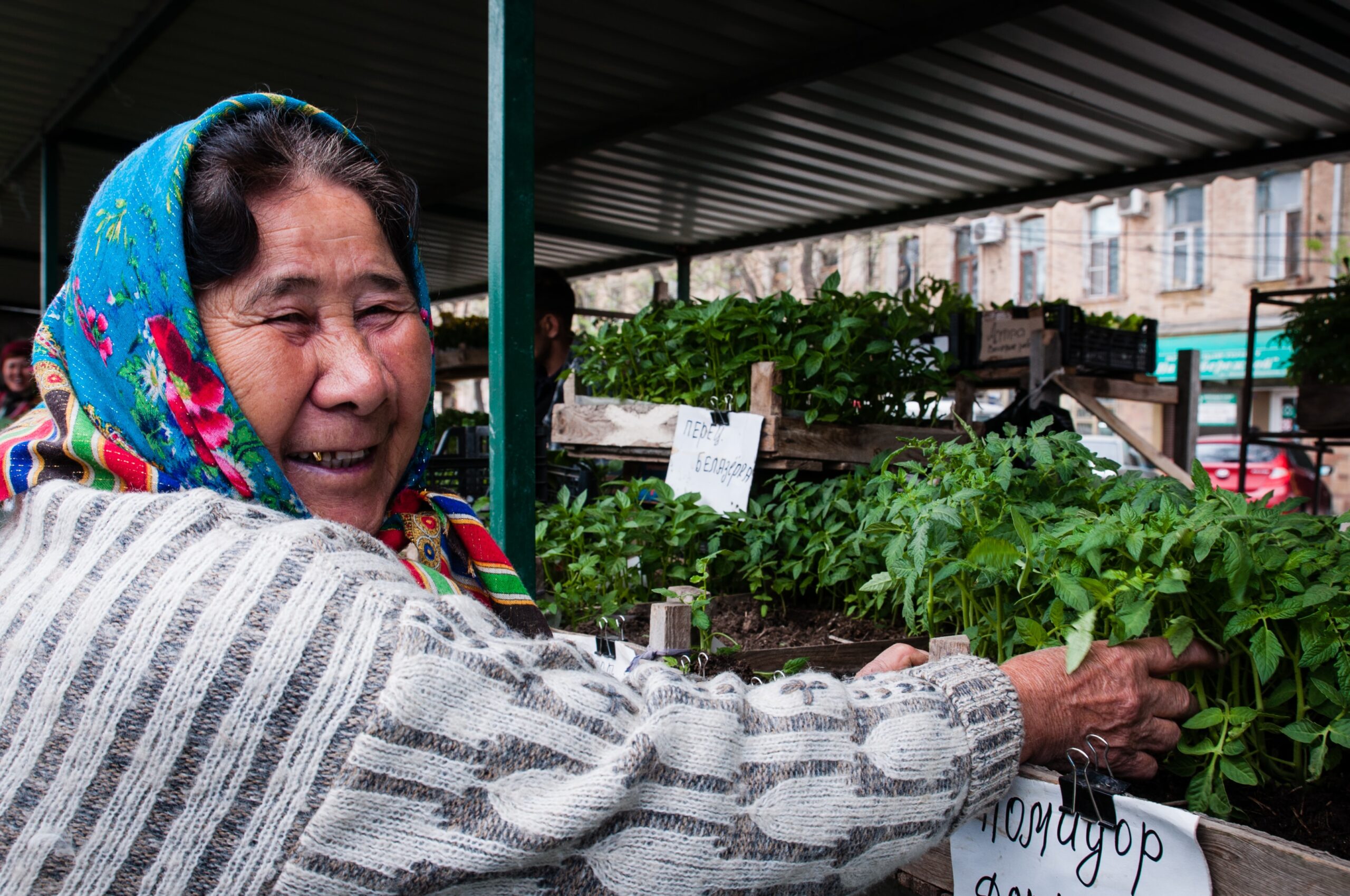 Global Heart Ministries was founded by Steve Sharp in 2008 with a focus on sharing the Gospel with people living in the unreached region of the Middle East and Central Asia.

In 1999 Steve was called to bring the Gospel of Christ to Turkmenistan, one of the most closed countries in the world. In 2007 Steve completed a worship CD for Turkmenistan, the first one ever created by a non-Turkmen composer featuring indigenous singers and instruments. He was even invited by the president of Turkmenistan to serve as the grand marshal of an international music festival where he presented the CD as a gift from the United States. Unfortunately, when the president realized the CD was not just folk music but also Christian, Steve was briskly escorted out of the country.

Before leaving Steve noticed that almost every dwelling, even yurts far in the desert, had a satellite dish. He realized that even though missionaries were not allowed to enter Turkmenistan, satellite programming was untouched by the government. The ministry soon began airing Christian satellite broadcasts in Turkmenistan, Uzbekistan, Azerbaijan, Iran and Turkey. Eventually, the ministries’ programs could also be seen across the Middle East.

As millions of people heard the Gospel through satellite television and online platforms, the ministry began working to connect seekers and new believers to local Underground Church pastors who could answer their questions about Jesus and disciple them in their new faith.

In 2020 the ministry launched the Connect Center. Using innovative technology and a team of in-country staff, the Connect Center provides digital and social media content that engages seekers and shares the truth of Jesus.

Today millions of people have heard the Gospel through Global Heart Ministries. Thousands of women and men have communicated with our staff at the Connect Center, indicated a decision for Jesus and connected with a local persecuted church. Currently, the ministry is experiencing exponential growth in reaching people in Azerbaijan and Uzbekistan through digital media platforms. The ministry plans to expand our outreach initiatives, eventually serving in 10 countries across the region.

Rafi is changing his city

Rafi is determined to change his city, no matter the cost.